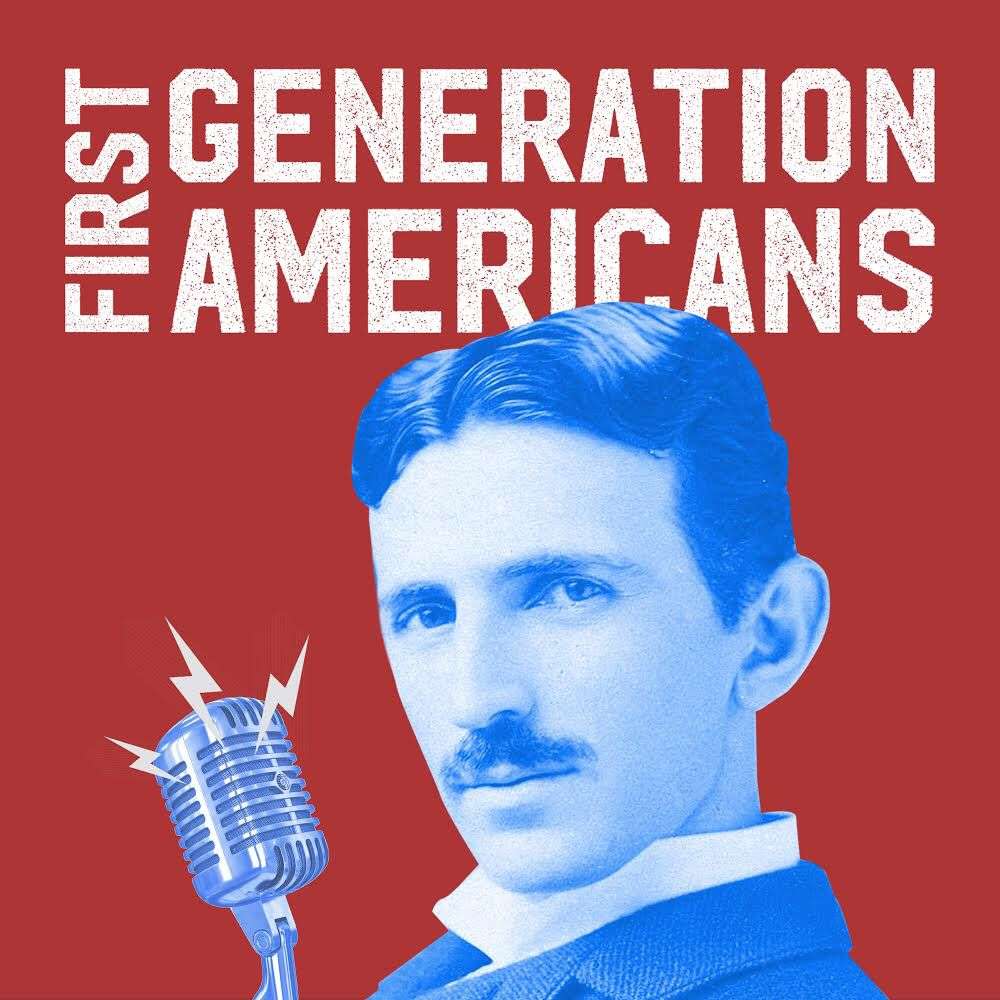 Boris Malagurski is a Serbian-Canadian film director, producer, writer, political commentator, television host and activist. As a part of North American premiere tour of his new film “The Weight of Chains 3”, couple of hours before Miami premiere, we had a pleasure of hosting and interviewing him. The third installment of Serbian Canadian film director Boris Malagurski’s controversial feature documentary trilogy explaining how the military-industrial complex, big business and political interest groups endanger peoples’ health and very existence, zeroing in on the example of Serbia and other countries around the world such as Cuba, Chile, Italy and Bolivia. Through the analysis of crimes against the environment, genetic modification of food and the urgent issue of climate change, the film will expose the system we live in and present inspirational stories that will make you rise up and take action. Interview besides discussing his new movie is consisted of variety of different topics which among others include: his career, American Dream, people’s perceiving of happiness, personal growth, problems within our society and how they should be managed.[/vc_column_text][/vc_column][/vc_row][vc_row][vc_column icons_position=”left”][vc_video link=”https://www.youtube.com/watch?v=9Bpj225Y_GQ” css=”.vc_custom_1572633668166{padding-top: 2em !important;padding-bottom: 2em !important;}”][/vc_column][/vc_row] 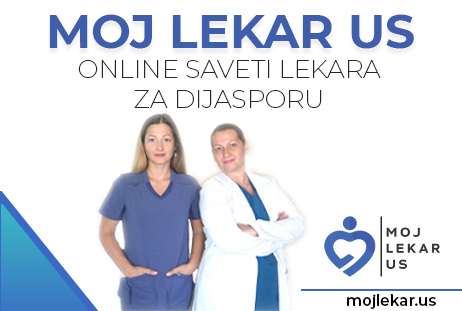 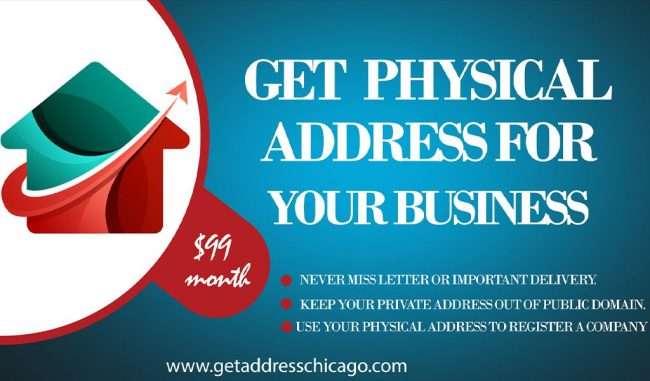 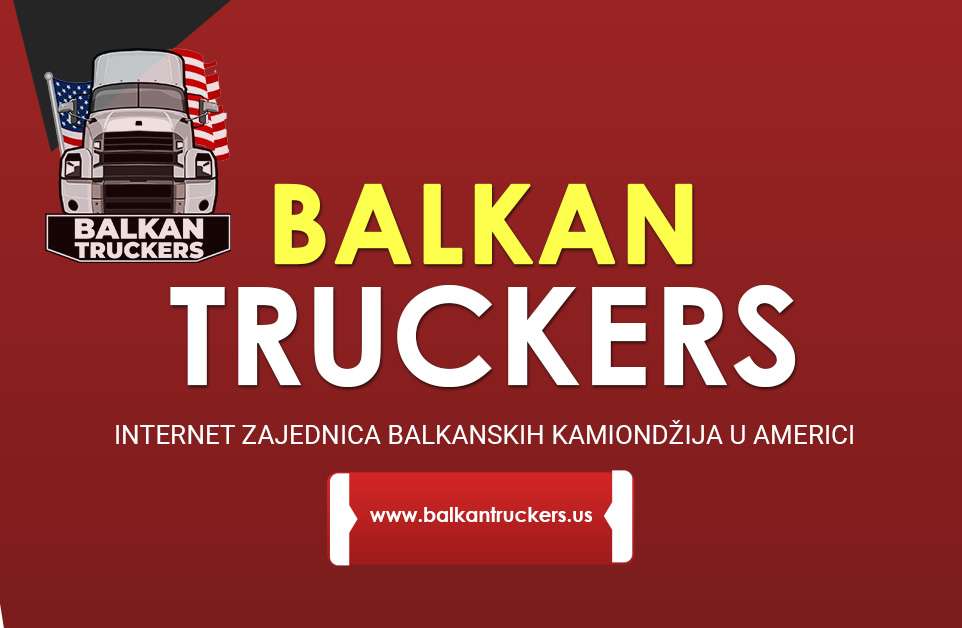 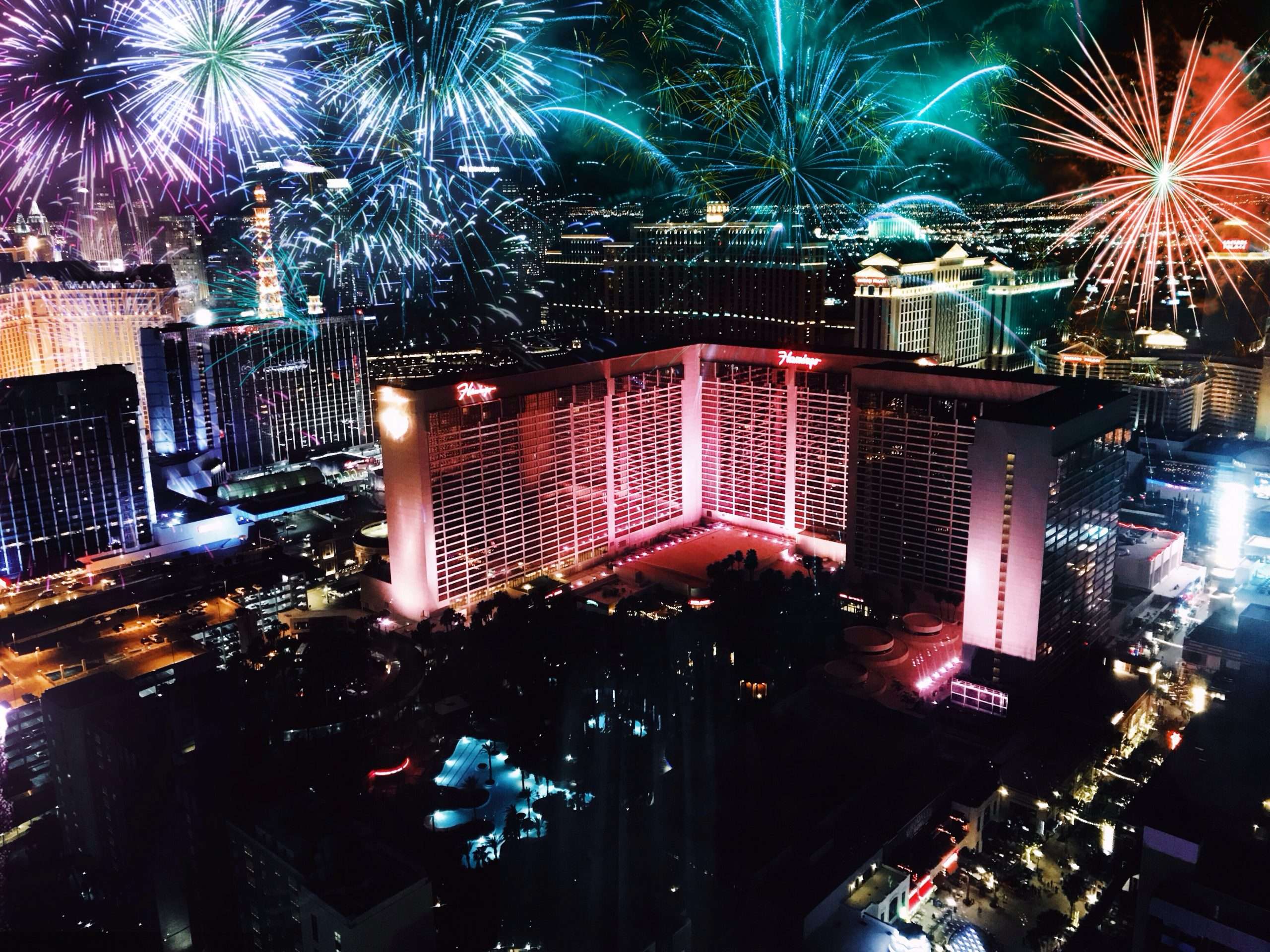 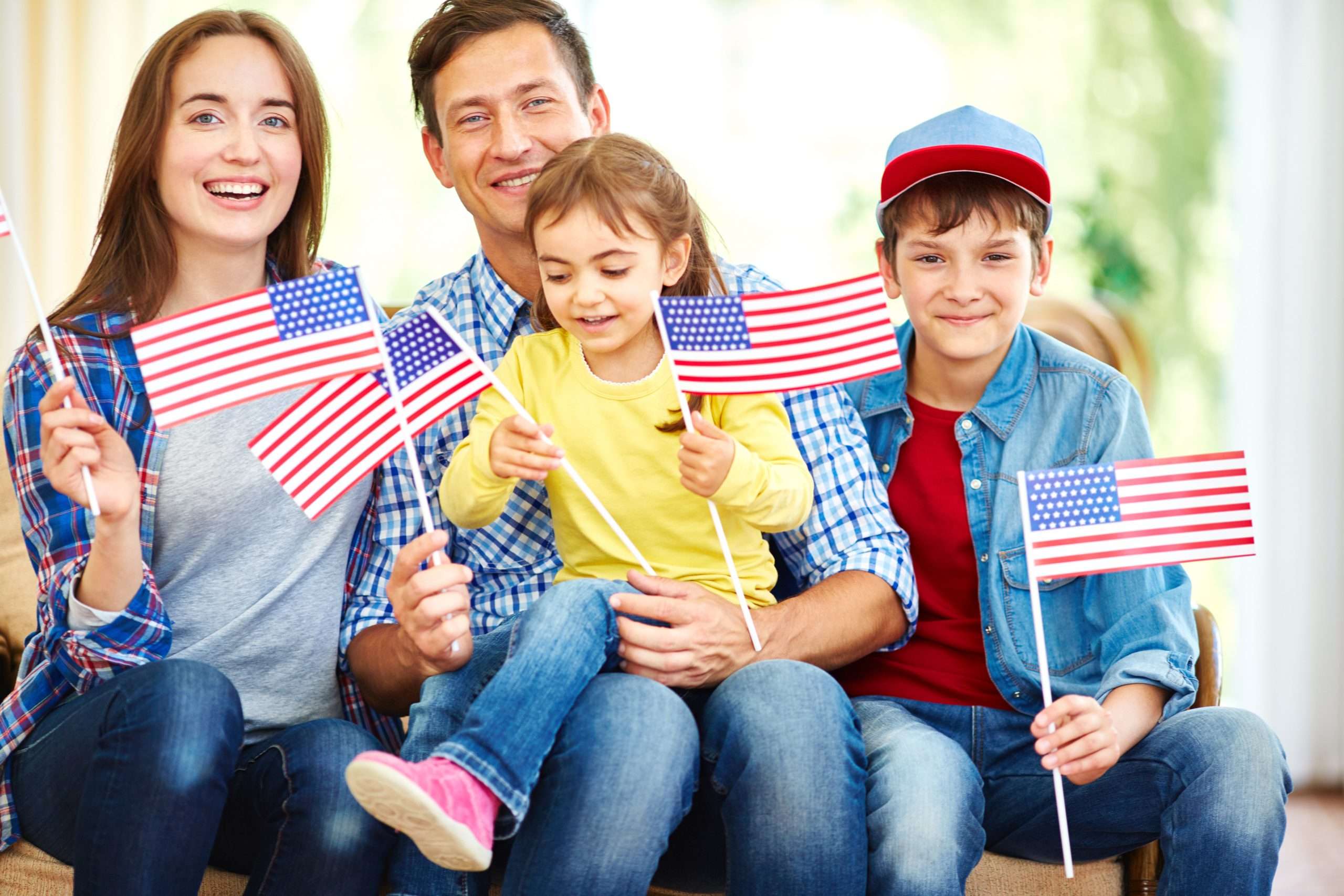 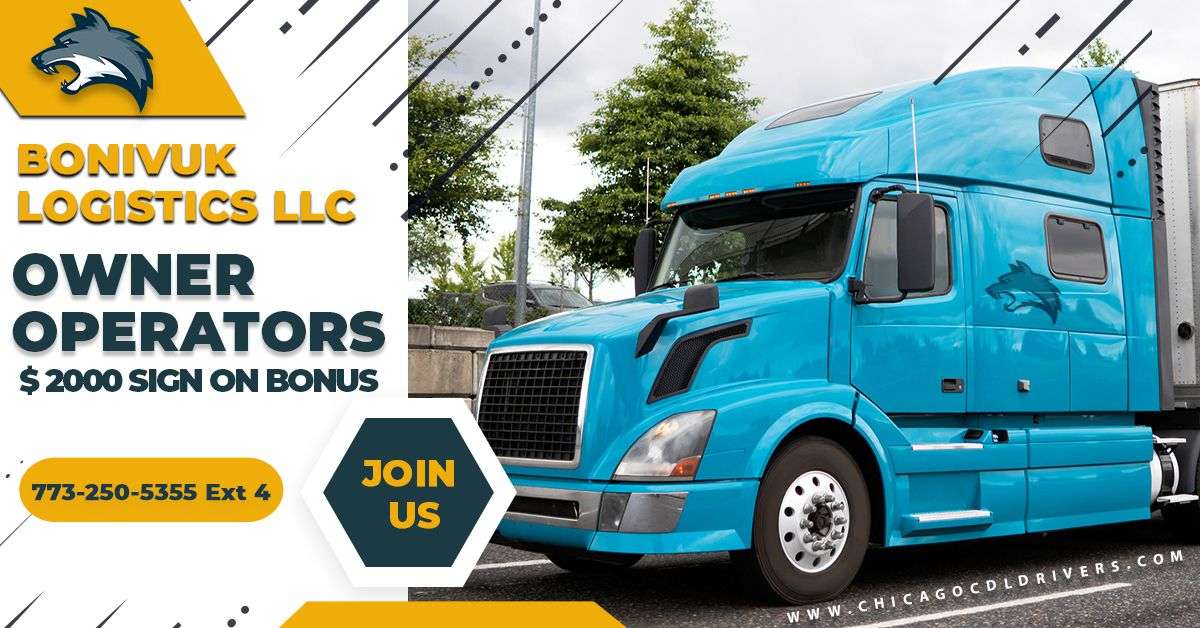 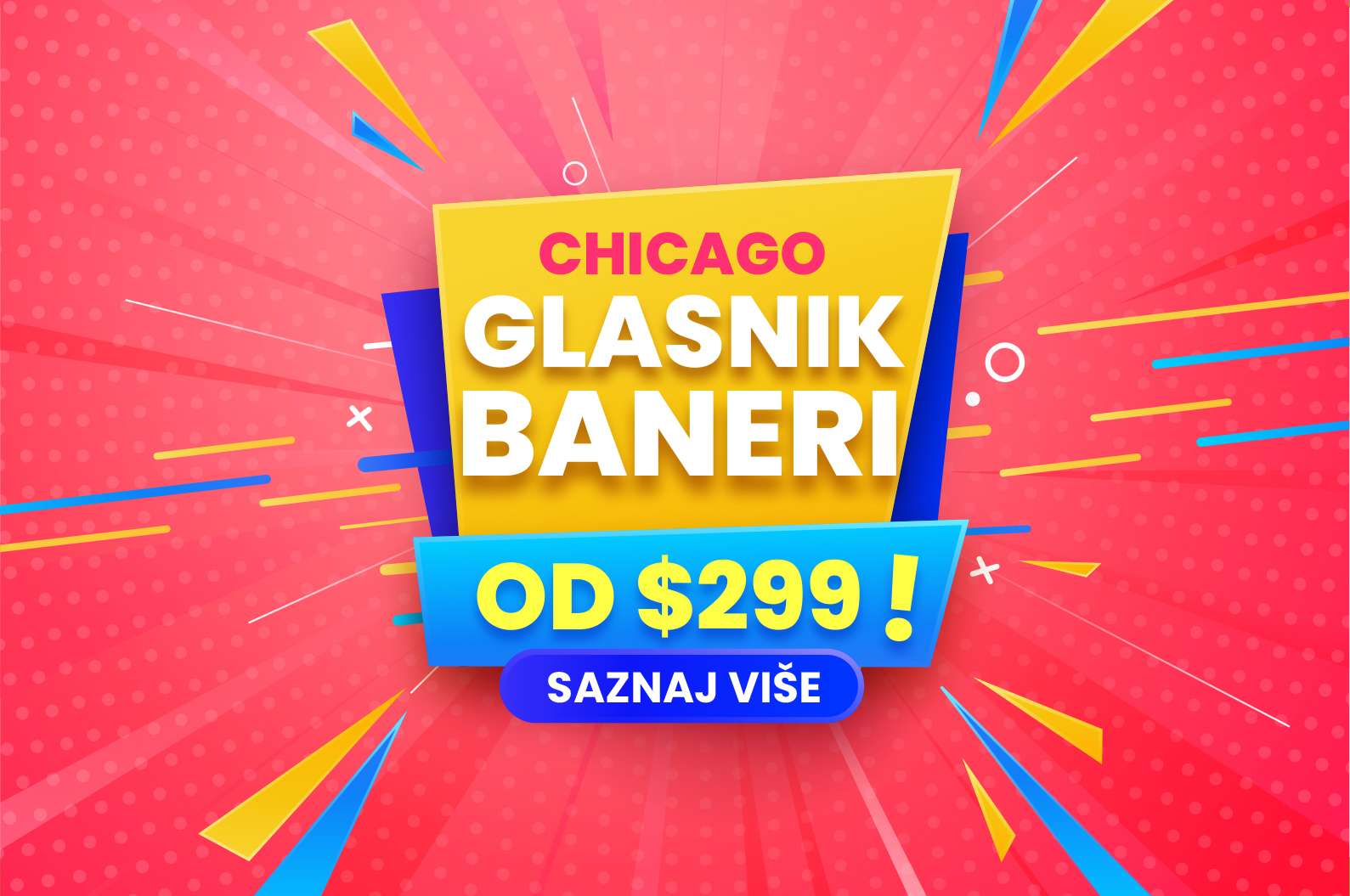